Melvin Capital closed its doors in May of this year, but remains under investigation for its operations in early 2021 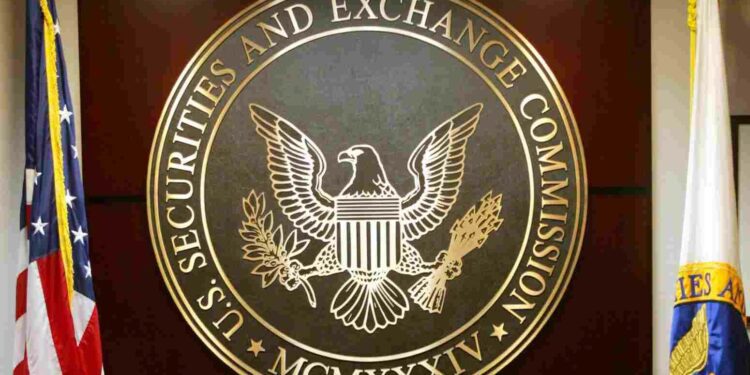 The U.S. Securities and Exchange Commission (SEC) has placed hedge fund Melvin Capital Management under investigation after it was hit by volatility in small-cap stocks in early 2021.

The SEC is investigating whether the fund subjected its investors to deception when 300% to 500% rallies occurred in stocks such as GameStop and Koss Corporation among others. The regulator contacted investors to investigate what communications the company issued at the time. The investigation covers Melvin’s founder, Gabriel Plotkin, and other senior Melvin executives.

The SEC is investigating what information the firm disclosed at the time about the risks of its investment strategy to its users.

Melvin Capital along with other funds were betting on the downside of so-called “meme stocks” such as GameStop in a financial transaction called a “Short Sale”. The sudden rise triggered by investors grouped in internet forums such as Reddit caused billions of dollars to be lost by hedge funds betting on the decline of this class of shares.

The SEC’s investigation is at a preliminary stage, being handled by the division’s asset management compliance unit in Washington D.C. The regulator is still investigating the frenzied trading that took place at the time.

Melvin Capital lost $6.8 billion in those days, which put the stability of Melvin Capital in the red. A little more than a year later, the investment fund announced the closing of its doors after steady losses during this year’s market downturn. These have been as steep as those that occurred at the beginning of 2021.

The last two years have been very difficult for hedge funds, which are posting their second worst year of performance since the 2008 financial crisis. Hedge fund Tiger Global Management, which started the year with $21 billion, lost about half its value in July.

Much of the long- and medium-term equity funds were the hardest hit over the past year. They accumulated a loss of almost 10% in just seven months according to Bloomberg estimates.