Inspired by Elon Musk, this is a new millionaire thanks to Dogecoin 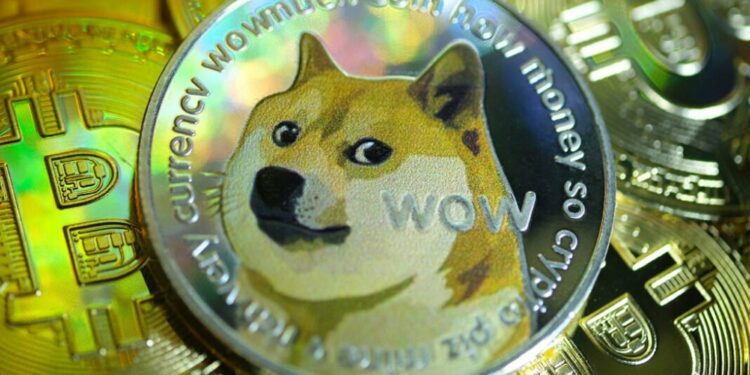 His name is Glauber Contessoto and he became a millionaire thanks to Dogecoin, the cryptocurrency born from a meme on Reddit. He bought $180,000 in February when the controversial crypto was worth 5 cents on the dollar. Now it’s worth 1,000 percent more: he made more than $1 million, and he went public on Reddit.

As Contessoto told a CNBC TV show in the United States, he was intrigued by Dogecoin for some reasons.

For one, because he loved the Reddit community surrounding the digital currency, as its base had grown substantially since its creation as a joke in 2013.

For another, because he “appreciated the meme,” he said.

And also, and as it happened to many current Dogecoin holders because tycoon Elon Musk (founder, among other companies, of Tesla) said he would put all his savings in that digital asset, as he posted on Twitter repeatedly.

Although it is unclear whether Musk’s tweets in support of the coin were in earnest, i.e. whether he has actually invested in Dogecoin, what is certain is that he inspired many to buy the cryptocurrency. “I think the guy is a genius,” said Contessoto.

Contessoto is very optimistic about Dogecoin’s value growth. He says it will help him build “generational wealth” to pass on to his future family. “I grew up very poor, so this is very important to me.” Not to be outdone, he’s already made $1 million.

This novice investor works at a music company in Los Angeles and had no income to buy Dogecoin, so he took a big risk.

As he told CNBC, he not only used all of his savings, but also sold every stock he owned, including Tesla and Uber shares, and invested on margin by borrowing money from Robinhood through the app.

Friends criticized him for investing everything in a “meme cryptocurrency” and warned him to be careful.

Experts are very skeptical of Dogecoin. They say it is a highly speculative asset, part of a “meme trade” based on social media rumors. They even warn that it could be worth zero at any time.

For example, Mike Novogratz, cryptocurrency investor and founder and CEO of Galaxy Digital, told CNBC, too, that Bitcoin is “a well-thought-out, distributed store of value that has been around for more than 11 years and is growing in adoption.”

However, “Dogecoin literally has two people owning 30 percent of all the volume.” “Bitcoin, by contrast, has an extensive and well-funded ecosystem, something that does not exist with Dogecoin, he added.”

Also, Dogecoin does not have a creation limit, like Bitcoin, all of which makes it a much riskier investment, according to experts.

What will you do with the investment?

Beyond that, Contessoto stood by his investment plans and did not sell the controversial cryptocurrency.

Approximately two months later, on the night of April 15, the price of Dogecoin began to rise. That week, it rose 400 percent, and on April 16, it defied the odds when it reached a market capitalization of $50 billion.”

Dogecoin eventually hit a record high of about 45 cents per unit.

Some speculate that the rally was the result of the cryptocurrency exchange Coinbase going public on April 14, which also spurred an increase in the prices of Bitcoin and Ether. 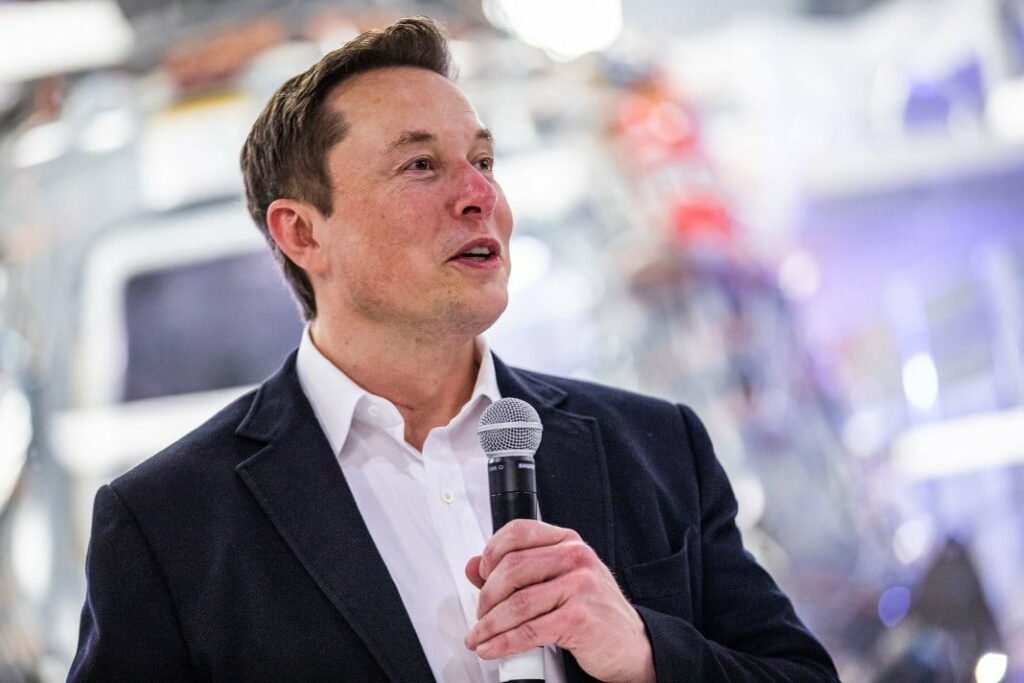 Whatever the case, Contessoto realized that this meant his investment in dogecoin had increased exponentially.

Contessoto became famous in the United States when he posted his dogecoin balance on Robinhood on Reddit last April 16. The screenshot read: 1,081,441.29. And it obviously went viral. 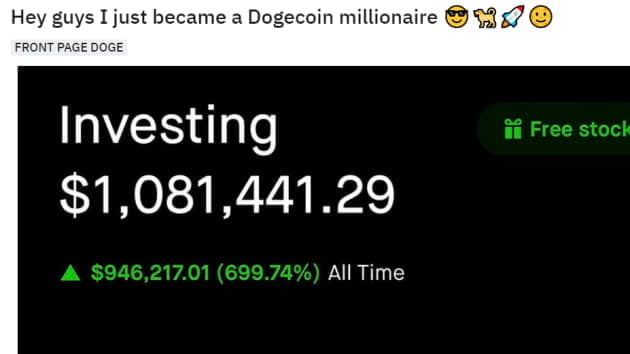 To sell or not to sell the Dogecoin

Although it was an unusual increase for the cryptocurrency, Contessoto said he has no intention of selling in the short term.

“My plan is that once I reach $10 million, I will take out 10 percent. In his opinion, it’s going to continue to increase.”

Dogecoin began losing steam on Tuesday, April 20, along with the rest of the cryptocurrencies, this Friday, April 23, it trades below 25 cents with a market value of $24 billion.

How Dogecoin was born

In 2013, software engineers Billy Markus and Jackson Palmer created Dogecoin as a parody of Bitcoin.

While some retail investors have benefited from its recent rise, experts caution that you should only invest what you stand to lose.

David Kimberley, an analyst at Freetrade, U.K., said that “the bubble has to burst and everyone will get ripped off if they don’t get out in time.” He also said that “it’s almost impossible to know when it will happen.”