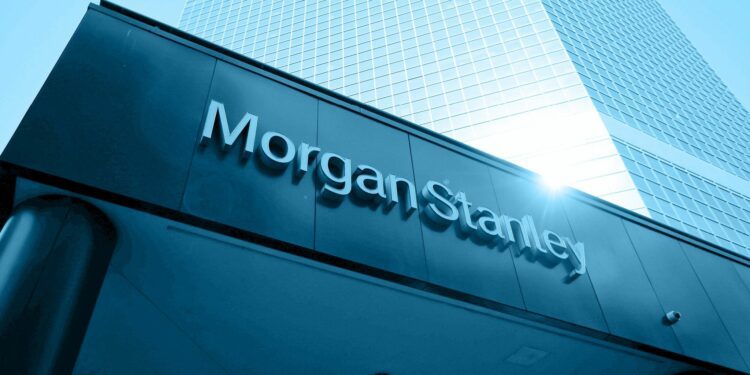 Morgan Stanley strategists argue that the U.S. Federal Reserve will maintain an aggressive policy on interest rates. They think it is still too early for a change of direction with respect to interest rates.

Despite threats of a possible recession as a result of the very change in policy to try to combat the sources of runaway inflation. As a result, they believe that stocks could still fall further before bottoming out.

Meanwhile, experts at JPMorgan Chase & Co. say that the inflation ceiling forecast will lead to a radical change in Fed policy and that stocks will have an improved image in the second half of the year.

Wilson wrote in a note that in the past four cycles the Fed has loosened monetary policy in advance of an economic contraction. This translated into a bullish signal for stocks. But with high inflation levels not letting up, the agency will likely have to continue to tighten its strategy when a recession hits.

He said that stock markets “may be trying to get ahead of the Fed’s eventual pause which is always a bullish signal.” Although he warned that “the problem this time is that the pause is likely to come too late”. 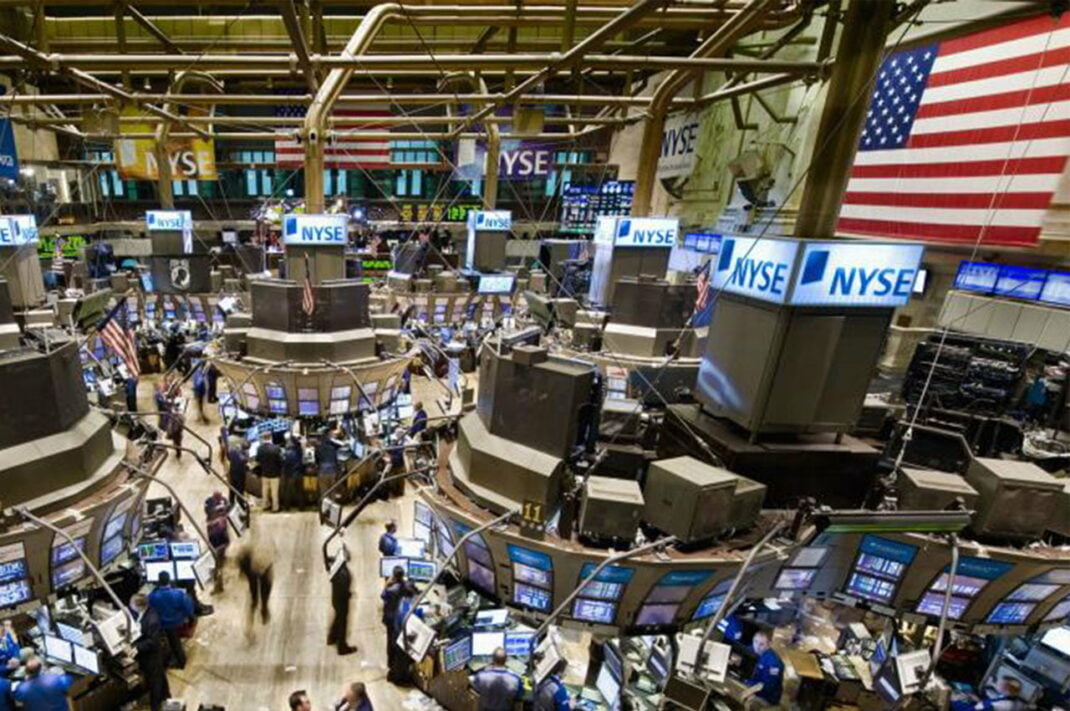 New peaks for inflation and the dollar?

Head of Global and European Equity Strategy at JP Morgan, Mislav Matejka, said that given the current economic challenges and the weakness seen in labor markets, the Fed could adopt a more balanced monetary policy. If it does, inflation and the U.S. dollar will see new peaks.

As for the S&P 500 index, an attempt at a recovery is seen in July and it could post a better gain compared to October last year. During the first half of the year, the index suffered a sharp decline. However, in the second half of the year corporate earnings have boosted it above expectations.

Investors have their eyes on the Fed meeting this week. The U.S. issuer is expected to approve a further rate hike of another 75 basis points, which would keep interest rates at record levels for the past 40 years.

Speaking to Bloomberg, Generali Investments senior economist Paolo Zanghieri said that after the Fed meeting, the pace of interest rate hikes is expected to slow for the remainder of the year.

Nonetheless, concerns that the Fed has waited too long to try to control inflation and thus avoid an imminent recession in the US economy continue to mount

A recent MLIV Pulse survey found that more than 60% of the 1,343 respondents believe that the likelihood that the central bank can rein in inflation without triggering a recession is low or nonexistent. They believe that price pressures will force the agency to keep rates high

Although the economic slowdown is on the rise, the pressure on stocks from tighter monetary policy is expected to ease in the second half of this year. So believes Sean Darby, strategist at Jefferies LLC.

“Unlike the words ‘recession’ and ‘hyperinflation’ that have generated many news headlines, ‘pivot’ has yet to capture the same interest,” Darby wrote in a note

He added that “if the shapes of the U.S. yield curve and Fed futures curves are correct, then the headwind to rate hikes will slow a bit as tightening enters the latter part of the year.”

More pain and damage to the economy to tame inflation

Many analysts agree that further rate tightening by the Fed is necessary to achieve results. They note that the interest rate hike is yielding the expected results. Economic growth has been slowing and the housing market is falling.

Similarly, technology companies have slowed hiring and unemployment claims are rising. Still, many analysts believe that a recession and rising unemployment are necessary to significantly alleviate pressures on the prices of goods and services.

Nearly half of a group of economists surveyed by Bloomberg this month said the likelihood of a recession in the next 12 months is very high. Last month, those who thought so accounted for only 30%.

“We have to slow things down internally to help us get to where we want to go on inflation,” warned Michael Gapen, Bank of America’s chief U.S. economist.

This week, Fed Chairman Jerome Powell and his colleagues are expected to approve another 75 basis point increase. They will also likely announce that rates will continue to rise in the coming months. In previous public appearances Powell has said that worse than pushing the economy into a recession, it would be to fail to stabilize prices.

However, within the Fed many officials believe that a recession will be avoided by executing a soft monetary policy. The “soft landing” argument is based on the underlying strengths of the U.S. economy. They are hopeful that inflation will decline at the same pace at which it accelerated.

But reality seems to belie the wishful thinking. In May, the U.S. economy recorded inflation above the Fed’s anticipated 2% target. That month’s price increase was 6.3%, according to the central bank’s preferred Personal Consumption Expenditure Price Index (PCE)

On the other hand, the consumer price index continues to climb. It rose 9.1% in June compared to the same month last year. About three-quarters of the goods and services in the CPI basket saw a year-on-year increase in June of more than 4% over May.

“Inflation is entrenched and spreading,” said Donald Kohn, a former Fed vice chairman and senior fellow at the Brookings Institution.

The Federal Reserve has its work cut out for it in meeting this challenge. The pressure on prices is not being exerted by higher demand – which is more controllable – but by supply chain disruptions.

This problem, which began at the onset of the Chinese pandemic, was exacerbated by Russia’s invasion of Ukraine. The other complication has been monetary policy, which has an impact on inflation with delays of between two and three years, says former Fed vice-president Alan Blinder.

Traders in the federal funds futures market expect the Fed to raise interest rates close to 3.5% through the end of 2022. That there will be an increase from the current 1.5% to 1.75%, and then begin cutting them in the second half of next year. This assessment is not shared by former Treasury Secretary Lawrence Summers.