Nestlé raises its 2022 sales forecast for the third time this year. 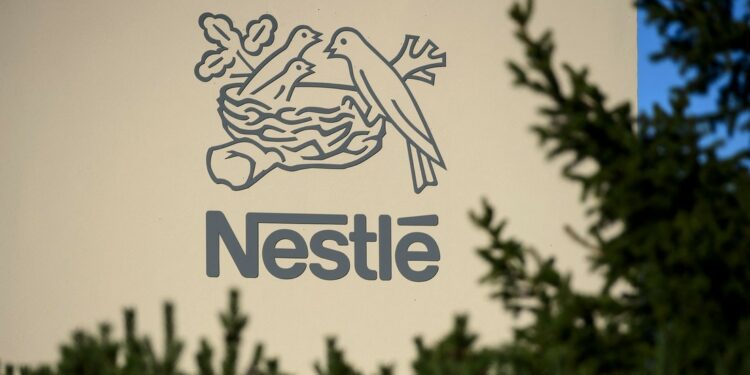 For the third time so far this year, Nestlé raises its sales estimates for 2022.

In other words: Nestlé’s sales remain at acceptable levels and costs rise due to inflation, but as it also increases prices, it manages to offset the effect and even achieve better results.

The question is how far it will be able to sustain this model. That is, up to what price level consumers will be willing to buy. When they no longer do so, sales will fall and the numbers will no longer be the same.

In that context, Nestlé’s shares may be impacted.

The consumer goods market increased values in all goods, food, water or cleaning items, hoping that people will keep buying their brands despite the global crisis caused by the inflationary phenomenon.

Although consumers opted for less expensive alternatives in various products, they continued to show interest in paying more for what are called “treats”, such as Kit Kat bars and wellness items manufactured by Nestlé.

Nestlé shares hang in the balance

In its latest financial report, the multinational said it expects organic sales growth of more than 8 percent, compared to last month’s estimates, which were below 8 percent, and July’s, which were between 7 percent and 8 percent.

In addition, its underlying earnings per paper in real terms and capital efficiency are expected to increase, said the company, which has raised prices on all its products by almost 10 percent on average in the past quarter.

The organic increase, which strips out the effect of currency movements and purchases, was the largest since 2008 for Nestlé at 8.5 percent in the first three quarters, or through October.

The food company expressed its decision to explore strategic ways in which it can treat peanut allergy Palforzia after a slower-than-expected adoption by patients and specialists.

In this regard, it expects the review to be completed early next year.

Nestlé said its share buyback project aims to repurchase 20 billion Swiss francs (more than $21 billion) of shares between this year and 2024, with some 9.7 billion francs of bonds already purchased.

It has also reiterated its idea of growing its earnings every year in Swiss francs.

Jean-Philippe Bertschy, an analyst at Swiss investment management and private banking group Vontobel, noted that Nestlé is looking to 2025 with great self-confidence because it has ambitious financial motives.