Nintendo broke its own console sales records thanks to the new Pokémon video game. 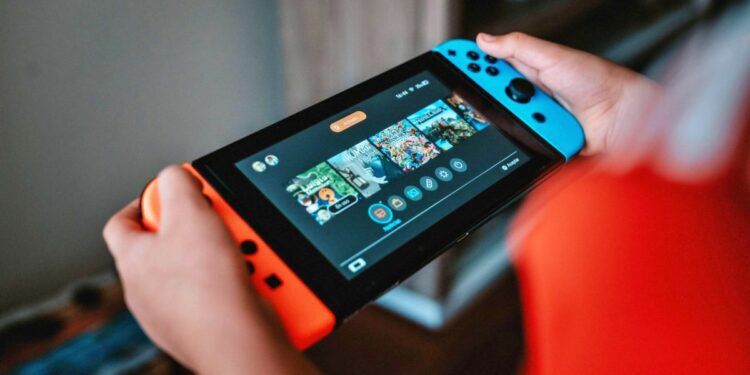 Nintendo has broken an all-time record with the sale of its hybrid video game console, the so-called Switch. It is the best launch for the company in its history, with 10 million games sold in less than a week.

The success has a responsible: Pokémon, the media franchise that historically grossed the most, surpassing Star Wars and Harry Potter.

The video games set in the Iberian Peninsula, Pokémon Purple and Pokémon Scarlet, have achieved combined sales of more than 10 million units.

The video game console company confirmed this number through a statement they released with The Pokémon Company, the firm in charge of managing the Pokémon franchise.

These two titles also, and unsurprisingly, broke sales records in Japan, the country of origin of both companies.

The announcement of these records has boosted the share price of the video game console manufacturer on the Tokyo stock exchange.

Indeed, Nintendo’s shares rose more than 3 percent after the news was announced.

Nintendo rises on the stock market

Serkan Toto, a specialist in this video game market, told Bloomberg news agency that the paradoxical thing is that this video game is full of bugs and performance drawbacks that expose the age of Nintendo Switch hardware, but fans evidently don’t care.

The expert refers to the age of Nintendo’s video game console, which, at over 5 years old, is waiting for an update. Likewise, although it could have negative effects on the performance of its games, fans don’t seem to care.

The latest versions of Pokémon, as has been happening lately in the franchise, have caused controversy by starting to be sold containing bugs and graphical errors that give rise to surreal situations.

However, it is noted that these drawbacks had no impact on fans, who have enjoyed Pokémon Purple and Pokémon Scarlet since they were released.

To contextualize Nintendo’s record, other popular releases in recent years, such as Cyberpunk 2077, managed 13.7 million games sold in their first month on sale.

Sony recently confirmed that its latest major release, God of War Ragnarok, also managed to be the best launch in PlayStation history with 5.1 million copies sold.

The fight between Sony and Microsoft

While Nintendo is selling like crazy, its competitors are fighting. Microsoft is locked in a dispute with Sony. The XBox maker is trying to get regulators to approve its acquisition of Activision Blizzard, something Sony is trying to avoid. 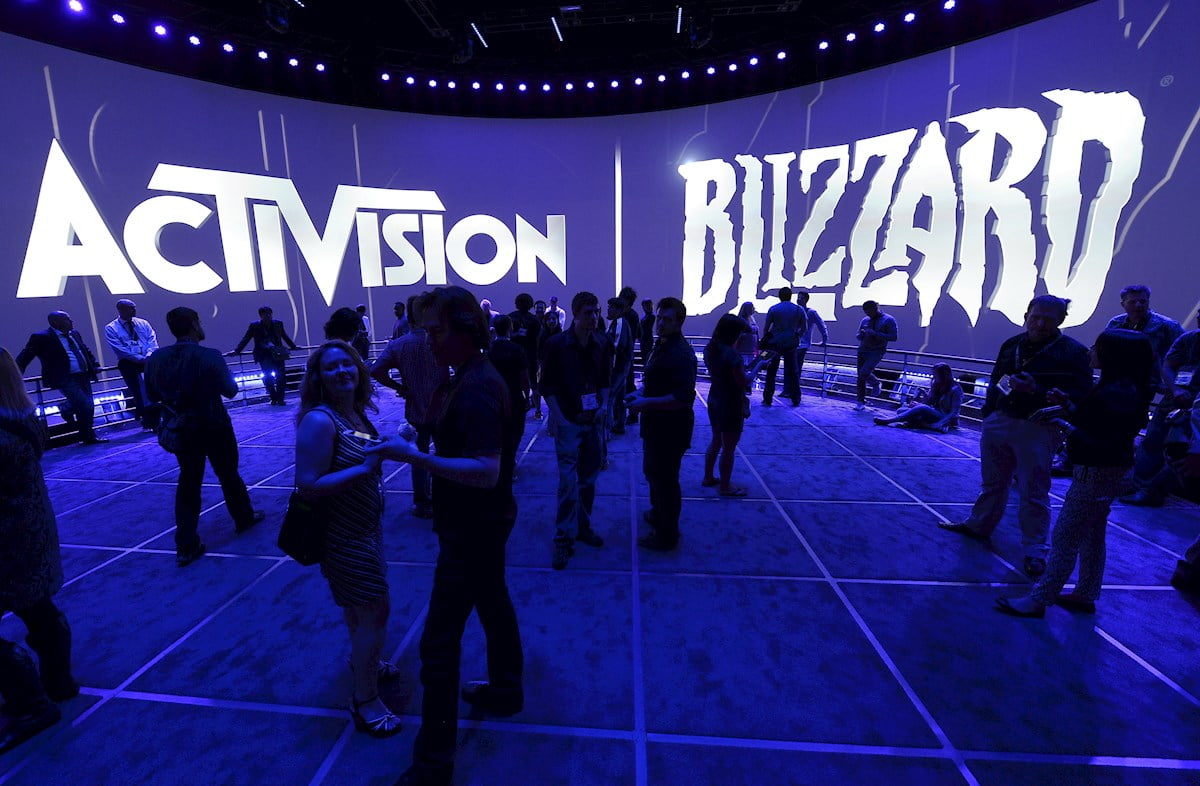 In these circumstances, the Japanese company has accused the U.S. company that its strategy is actually to transform PlayStation consoles into new Nintendo consoles.

This confusing accusation is based on the disputed sector of war and weapons video games, a market in which Nintendo is not very strong.

The PlayStation owner’s argument for not allowing Microsoft to buy Activision Blizzard is explained by the Call of Duty game franchise.

Sony argues that they are concerned about the possible exclusivity of this video game on Microsoft’s console, Xbox, if the deal goes through.

This would mean leaving the Japanese firm without a huge influx of money, since a good part of their income depends on users who buy their consoles to play Call of Duty.

Microsoft, however, denied that these are its intentions.