Crude oil is up an average of 2%. The West is betting that Saudi Arabia will further increase supplies 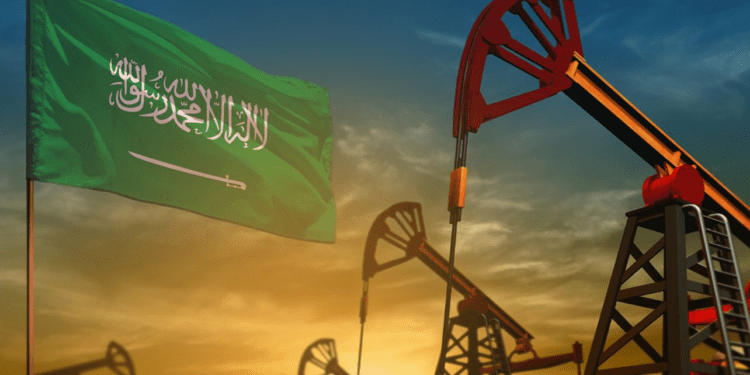 Oil futures are up 2% on Tuesday on traders’ uncertainty ahead of tomorrow’s OPEC+ producers’ meeting. The meeting is expected to lead to a larger-than-existing boost in crude supply.

Sources close to some producing countries argue that a new boost seems unlikely.

The oil market is going through a turbulent year 2022 since the Russian invasion of Ukraine in February. After that event, Brent reached a record high of $147.50 per barrel. However, the impact of global inflation led central banks to adjust interest rates upwards, causing a slowdown in growth.

The focus is on what Saudi Arabia and Russia can come up with. The Arab country is facing pressure from the West to increase its oil supply and Russia is facing blockades and embargoes from Europe.

Western countries are pressuring Saudi Arabia to increase the volume of crude oil as a way of not having to depend on Russia, a country with which there is a relationship of a point of no return after its invasion of Ukraine.

Geopolitical factors also play a role, such as the recent visit to Taiwan by U.S. Congress Speaker Nancy Pelosi. China has taken this visit as an international provocation.

While hopes are pinned on the Arab kingdom, there is also some skepticism that Saudi Arabia will achieve remarkable relief in the energy markets.

In July an increase of 0.648 million barrels per day was established, which came into effect in August. This pumping was key to recover the level that existed before the pandemic.

On the other hand, many producers are pumping less due to a lack of technical capacity.

It should also be taken into account that both Saudi Arabia and the United Arab Emirates – the only ones with the capacity to produce more barrels – will not want to risk too much as their alliance with Russia, signed in 2016, is at stake.