OPEC downgrades oil demand outlook for the remainder of 2022 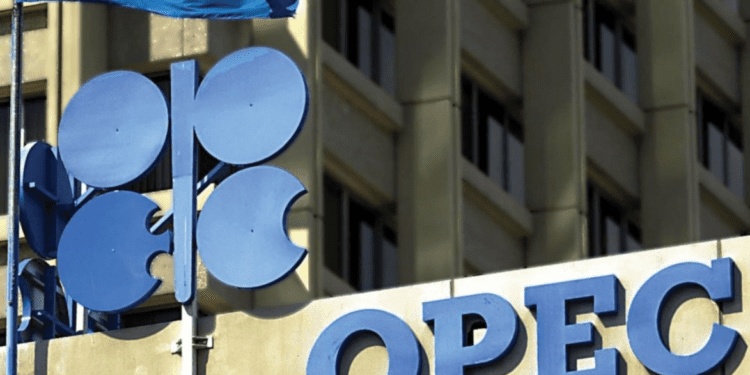 OPEC on Thursday lowered its forecast for global oil demand growth in 2022. This is the third time this year that it has lowered its expectations. The reasons behind this decision can be found in the war between Russia and Ukraine coupled with the inflationary impact around the world.

OPEC’s position differs sharply from that of the International Energy Agency (EIA), which maintains that oil demand growth will increase for the rest of the year. Based on calculations made in its monthly report, OPEC states that oil demand will increase by 3.1 barrels per day (bpd), 260,000 barrels less than previously forecast. The EIA instead forecast 380,000 bpd to 2.1 million bpd.

Oil has returned to normal pre-pandemic use and was expected to exceed 2019 levels later this year. However inflation, war and Chinese blockades over COVID-19 took a bloody toll on OPEC’s growth projections.

“Global oil market fundamentals continued their strong recovery to pre-COVID-19 levels for most of the first half of 2022, although signs of slowing growth in the global economy and oil demand have emerged,” OPEC said in its report.

The institution is also not positive in its outlook for global economic growth in 2022. It cut its growth outlook to 3.1%, saying the expectation of further weakness persisted.

“However, it is still solid growth compared to pre-pandemic growth levels,” OPEC said. “It is therefore clear that significant downside risk prevails.”

OPEC finds itself increasing oil production following the effects of the 2020 pandemic quarantines. However, the previously planned production increases were not achieved. This is due to a lack of investment by some member countries of the organization, in addition to the losses in Russian oil production.

OPEC production in July increased by 162,000 bpd to 28.84 million bpd, a lower number than expected. As it has been arguing in its report, a very tight 2023 is announced. So if the pumping supply from non-member countries increases by 1.71 million bpd, OPEC will have to pump more than 900,000 bpd to achieve market balance.