The increase is moderate, however, it is a nod to the request for an increase from Western countries 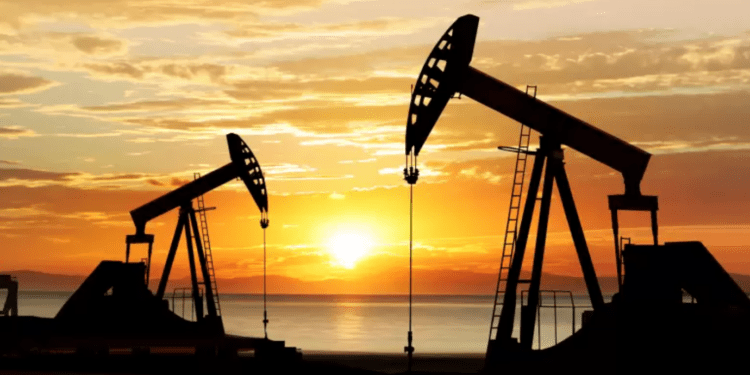 OPEC+, which brings together the Organization of the Petroleum Exporting Countries and its allies, decided to raise its September production target by 100,000 barrels per day.

“The very limited availability of excess capacity requires that it be used with great caution in response to severe supply disruptions”, the agency said in a statement released after the monthly teleconference.

This OPEC meeting was the first after Joe Biden’s visit to Saudi Arabia. In this meeting, the first US president met with Mohamed Bin Salman (the country’s crown prince). Biden formally requested that Saudi Arabia be allowed to increase oil production. The reason why the US President is speculating on a drop in crude oil prices is also political: He wants oil to fall before the mid-term elections in his country.

The 100,000 bpd increase on the day of the date is equivalent to 0.1% of global crude oil consumption. It is very small, although it can be read as a minimal concession to Biden’s request (who is supported by the other G7 countries in his oil policy, which is being affected by the energy conflict with Russia)

The global economic slowdown is one of the main factors behind the lack of a greater possibility of an increase in production. A considerable increase would have lowered crude oil prices, a fact that OPEC+ does not support. The prices of Brent and WTI crude oil jumped upwards once this news was known.

The White House made a statement on the matter through Amos Hochstein, President Biden’s energy security envoy “It’s a step in the right direction,” he told CNN in an interview. “Our primary focus is not on the number of barrels but on lowering prices,” he said. “And there I think we’re in good shape, and we’re going to continue to work to bring it down further,” the U.S. official concluded.