Oracle joins the wave of layoffs in large companies 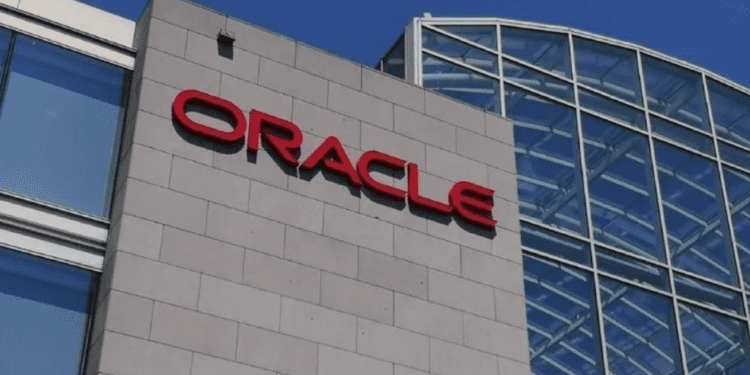 According to the U.S. Department of Labor, the labor market is showing strength and there is no widespread unemployment crisis. The White House maintains the same argument and even claims that there is no recession in the country despite two consecutive quarters of declining GDP.

The reality is that many companies are cutting jobs as a result of the economic crisis. Ford, Tesla, Microsoft, Alphabet, Apple and social networking companies such as Snapchat or Facebook (Meta Platforms) have also had to lay off workers due to rising costs and the incipient recession.

Adding to this long list today is technology company Oracle Corp, which announced Monday that it is considering eliminating thousands of jobs in all its subsidiaries to save $1 billion in costs.

The company has 143,000 full-time employees, at least as of its latest annual report dated May 31. The United States is the country where most job cuts will be made. These will also extend to other markets such as Canada, India and Europe.

The history of layoffs at the company began in the advertising unit in May, where 60 people were laid off. The cuts included senior executives and marketing leaders. Another unit in the crosshairs of job cuts is Oracle CX/Marketing Cloud.

In its last report released in May, the company spent $191 million in restructuring costs, all related to employee severance payouts. In 2021, it spent $431 million on such costs.

The cuts are coming as Oracle won regulatory approval for its $28 billion purchase of medical records company Cerner. The Cerner employee takeover is costing the computer company another $20 billion.

The database company reported earnings in June, which beat market expectation. It had a 5% year-over-year revenue increase and cloud revenue of $2.9 billion.