The two companies have had a productivity alliance since 2021. The chip industry is looking for a way out of its difficulties 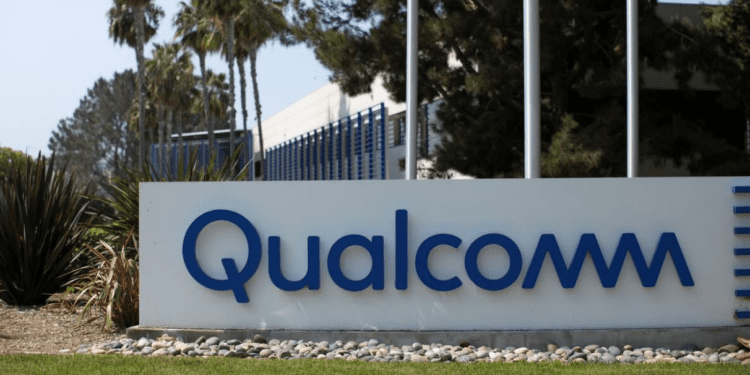 An agreement was unveiled today, Monday, under which Qualcomm (QCOM) and GlobalFoundries (GFS) will double their existing manufacturing agreement for chips used in 5G, WiFi, automotive and data processing technology.

The agreement calls for the chips to be manufactured by GlobalFoundries at its plants in the U.S., Germany, France and Singapore. The companies focused on establishing the largest percentage of production in the USA to create new jobs. At the same time, the GFS production plant in New York will be expanded.

QCOM and GFS have an agreement since the beginning of 2021 to produce semiconductors covering different parts of the world.

GlobalFoundries CEO Thomas Caulfield said in a statement that “Having Qualcomm as a long-term customer for its upstate New York fab through 2028 would, along with federal and state funding, help expand the company’s U.S. manufacturing footprint.”

“With major new federal incentives for microchip manufacturing in the United States, I look forward to many more announcements like this one,” said Senate Democratic Majority Leader Chuck Schumer.

The European Union also made a similar pronouncement. The body has loosened funding rules for European semiconductor companies as a way to help improve their creations. The attempt is also read as a way to avoid dependence on U.S. and Asian production.

GlobalFoundries has an expansion agreement on both continents with Intel (INTC) and STMicroelectronics (STM). With the latter, it will build a semiconductor production plant in France, which will represent an investment of US$ 5.7 billion.