China’s raw material imports, a thermometer of the global economy 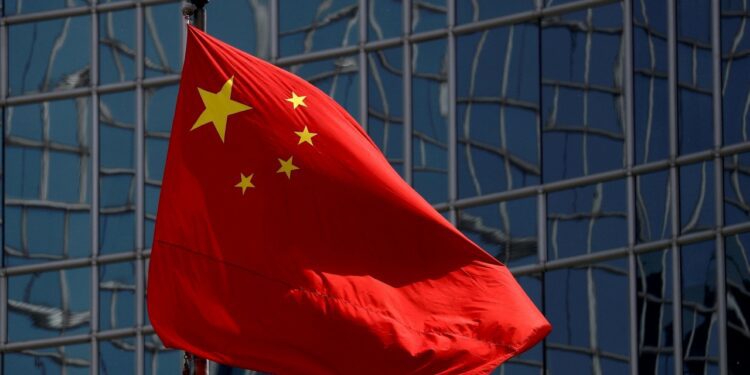 This is their lowest level for eight years, after buyers cut back on their business against the backdrop of global inflation and a sharp drop in crush margins.

The entry of soybeans in the world’s largest buyer of these seeds has been a little more than 73 million tons this 2022, which represents a drop of 7.5 percent compared to 2021, according to information from the General Administration of Customs of China.

These low numbers, which are equal to records at the end of 2014 (at 4 million tons), hint at the need for a complete rebuilding of stocks.

Darin Friedrichs, one of the founders of Sitonia Consulting, told a conference last week that the crushing margin was very bad this 2022, something that weighed on imports.

World oilseed prices have hit a ten-year high in the middle of this 2022, as bad weather slowed production in Brazil, China’s main supplier. 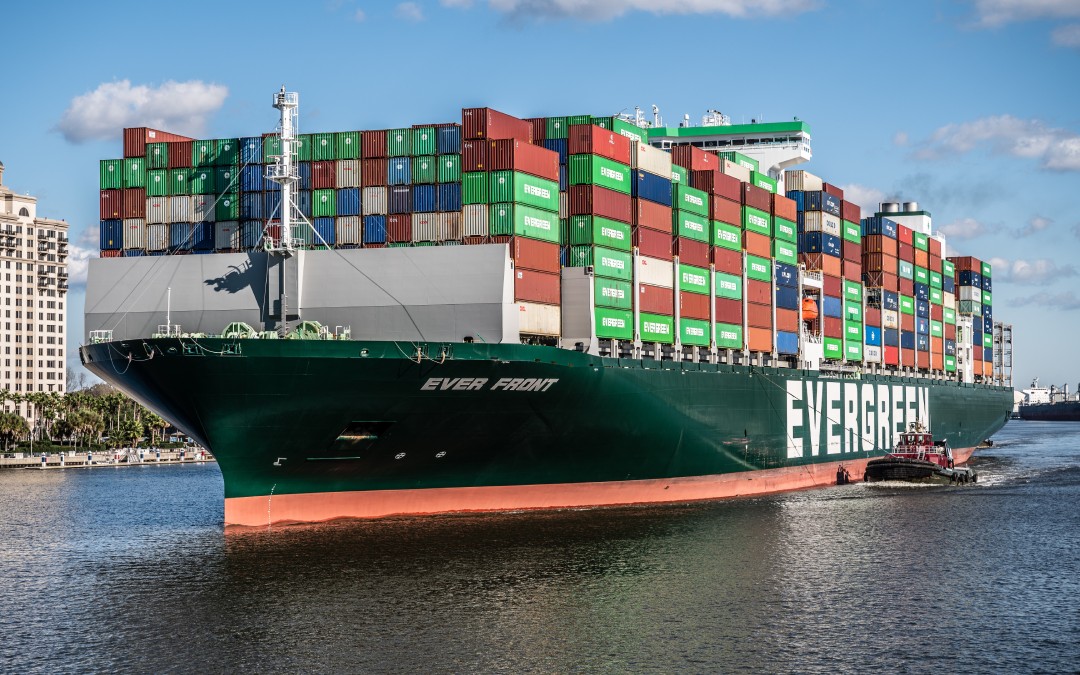 High prices and low demand for soybeans, which feed animals (especially pigs) in China, in the first half of the year have eroded crush profits, dampening appetite for purchases of the commodity.

The seed crushing margin at Rizhao has been negative since the beginning of the second quarter until last month.

However, October imports were still below the 5 million tons that sellers and experts had estimated for that month.

These circumstances left China short of supplies now that profits from the sale of pork items recovered and increased demand for the higher protein ingredient, soybean meal.

These seeds are crushed to produce soybean meal, which is then used to make compound feed (animal feed) and cooking oil.

Spot soybean meal prices have reached record highs in recent days due to a shortage of supply.

Friedrichs also said that imports would have to grow this month and next month, but currently, the market is facing a very limited supply context.

China is the world’s largest importer of oil

Meanwhile, China’s oil inflow last month rebounded to the highest level in five months, up 15 percent from a lower base of comparison in 2021 and its first intra-year advance in five months, according to official data.

This comes as two new refineries are preparing to start operations.

The world’s largest oil importer has taken in more than 43 million tons of crude oil during October, which is equal to 10 million barrels per day (bpd), according to the General Administration of Customs reports.

October receipts have increased from the 9.7 million bpd recorded in the previous month.

The rise came after state-owned PetroChina began pilot production at a 200,000 bpd oil unit at the new Canton refinery, and Shenghong Petrochemical, a private firm, was preparing for the official launch of its 320,000 bpd plant in Jiangsu.

Refineries have also taken advantage of a drop in world oil prices to replenish stocks, bringing in supplies from the Americas and the Middle East.

China and oil, indications of how the economy is moving

Companies exported just over 4.450 million tons of refined fuel in October, up 14 percent from 2021, as they got a boost from Beijing’s large release of a wide range of export quotas.

However, exports this 2022 so far have remained 25 percent below last year’s levels at 40 million tons, because of a curtailment of fuel exports at the beginning of this year. 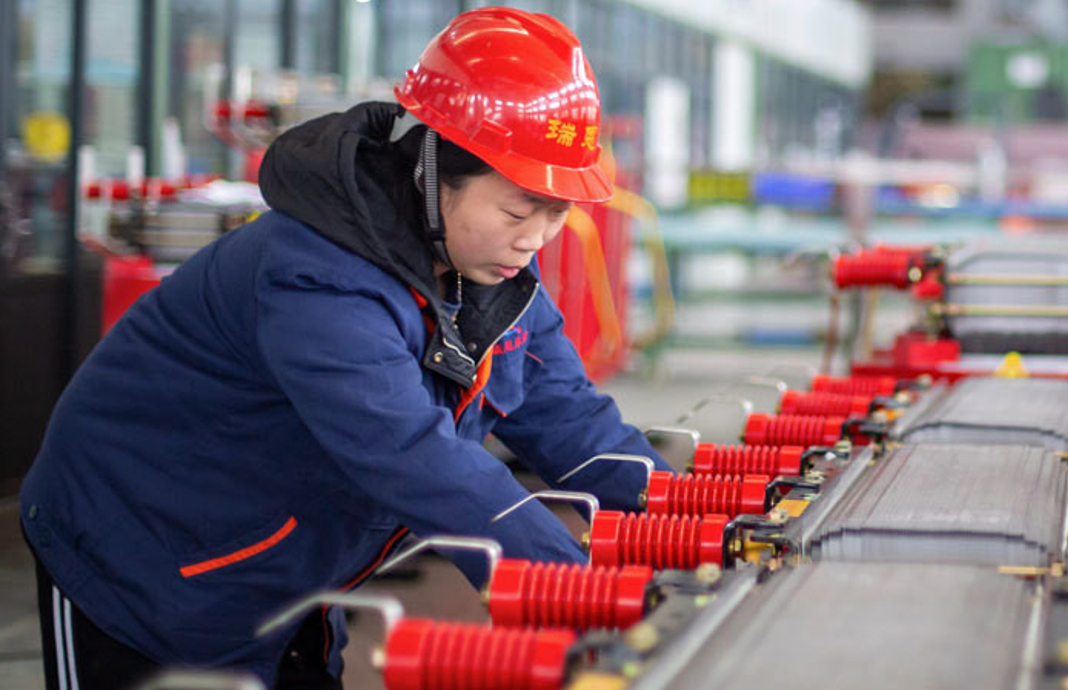 Pipeline and liquefied natural gas (LNG) imports plummeted in October to a two-year low of 7.59 million tons, following a spike in September ahead of the winter heating season.

2022 product receipts have remained 10.5 percent lower than 2021, at 88.70 million tons. This comes on the back of sudden drops in liquefied natural gas imports as firms scaled back cash purchases because of the large costs it demanded.

Although they estimated a slowing increase in demand this winter, Chinese energy companies have prioritized domestic production and boosted pipeline gas imports from Russia and Central Asia.