Here are the black swans that the Danish bank predicts may occur next year in economic and political matters. 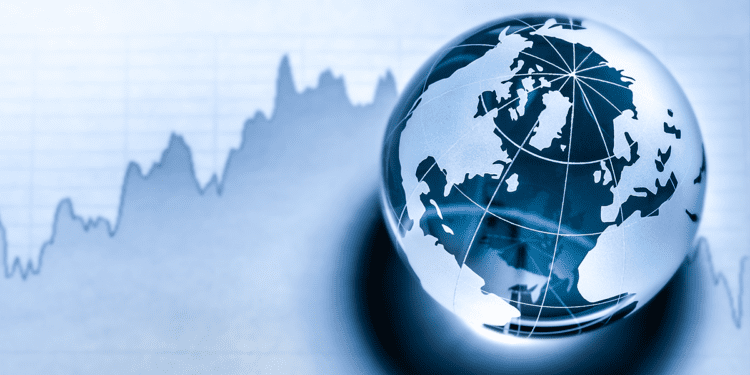 According to Saxo Bank’s predictions for the coming year, it is possible that France’s President Emmanuel Macron will resign from office and that the British will again go to a referendum to vote again on Brexit to seek rejoining the European Union.

The report of the Danish banking institution entitled Outrageous Predictions 2023: Economic Warfare predicts 10 possible black swans over the next year. Although their creators themselves clarify that the likelihood of these predictions actually happening is low, they are predictions that sometimes come true.

In the past, analysts at the bank led by its founder and CEO, Kim Fournais, have been right in a number of situations. For example, in the prediction of a sharp rise in U.S. inflation. Likewise in the approval of the Brexit in 2016, the market crash in 2008 and the take-off of the price of Bitcoin in 2017.

The likelihood of black swans

2022 has been a challenging year economically and politically. Governments around the world and multilateral bodies have been focused on how to achieve a rebalancing of global finance.

The disruption caused by a series of events such as the war in Ukraine, microchip and commodity supply problems, the resurgence of covid-19 in China along with the restrictive policies of the Chinese government and the effects of financial stimulus have the world in turmoil.

Some of the predictions of the online trading and investment bank, founded in 1992 in Copenhagen, Denmark, are truly shocking if they come true. The so-called black swans cited in the report refer to unthinkable events that occur from time to time and are capable of altering the market.

2023 is expected to be a difficult year with the likelihood of a global recession as a result of the strong measures taken by central banks to nip rising inflation in the bud.

Saxo Bank says the world will shift into “war economy mode, where sovereign gains and self-sufficiency trump globalization.” It adds that its “outrageous predictions for 2023 revolve around how countries’ focus on asserting themselves will affect the global economy and political agenda”.

According to the bank’s chief investment officer, Steen Jakobsen, the prediction that seems clearest for next year is that there will be “no return to pre-pandemic disinflation dynamics is impossible because you have entered a global war economy”.

Even less so “with all the major world powers fighting to shore up their national security on all fronts; be it in the military, energy or supply sense,” adds the banking executive.

The world’s corporate leaders unite and launch a new Manhattan Project (similar to the one that created the Atomic Bomb to end World War II). The $1 trillion project will seek solutions that will lead to a full energy supply in the face of current challenges and lack of answers in fossil energy and current alternative energies.

Despite his re-election last May, President Macron lost his majority in the French parliament in the summer legislative elections. He is now facing a tougher opposition to his government led by leftist and far-right sectors led by Marine Le Pen.

His power will be diminished as problems stemming from high inflation and energy prices continue to rise. This could eventually lead to him having to leave the Elysee Palace in 2023.

Prediction 3: Gold price soars to USD 3,000 on the failure of anti-inflationary policy

Although during 2022, gold did not reach the expected price levels as a safe haven of value, by 2023 this situation could be different if inflation cannot be curbed.

“The Fed’s tightening of policy will cause a new problem in U.S. Treasury markets, forcing new measures to contain volatility,” the bank’s report notes. In such a scenario the ounce of gold would reach $3,000.

The lack of a solution to the war between Russia and Ukraine and the threat of Russia’s further advance into Western NATO member countries would force the European Union to take drastic measures to contain Russian expansionism.

If the conflict escalates further, “in 2023 it is clearer than ever that Europe needs to get the region’s defensive posture in order,” say Saxo Bank analysts Hardy and Dembik. The threat would increase if Donald Trump becomes US president again. 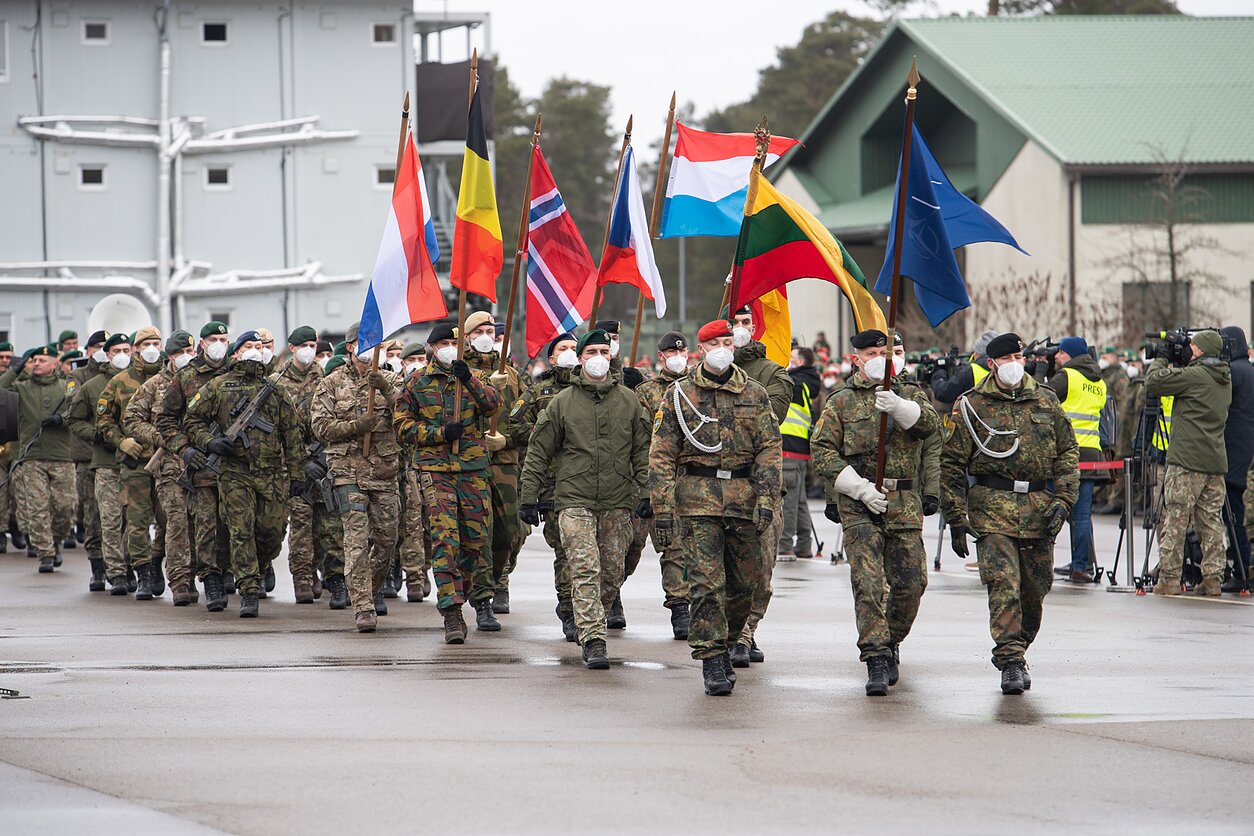 Prediction 5. One country agrees to ban meat production by 2030

One of the European countries could take the lead in drastically cutting CO2 emissions from livestock and grain production for animal consumption. Given the impact of this economic activity on climate change, one country may decide to start reducing animal meat production.

By 2030, that country could ban it completely and thus meet its zero emissions targets for 2045, as Sweden has committed to do. Meat would be replaced by artificially enhanced protein, produced by technologies capable of producing lab-grown meat.

Prediction 6. The United Kingdom would return to Brexit in a new referendum

Given the evident failure of the United Kingdom’s economic policy over the last two years and the possibility that the economic program proposed by the new Prime Minister, Rishi Sunak, will also fail, it is likely that the British will want to reconsider their re-entry into the European Union.

Sunat will implement a series of tax increases and spending cuts at a time of prolonged recession and rising poverty in the country. Such decisions coupled with an eventual collapse in the prime minister’s popularity would force him to resign.

His immediate challenger, Labor leader Keir Starmer, could win election as the new prime minister and launch a second referendum that would allow the once economic powerhouse to rejoin the European bloc. 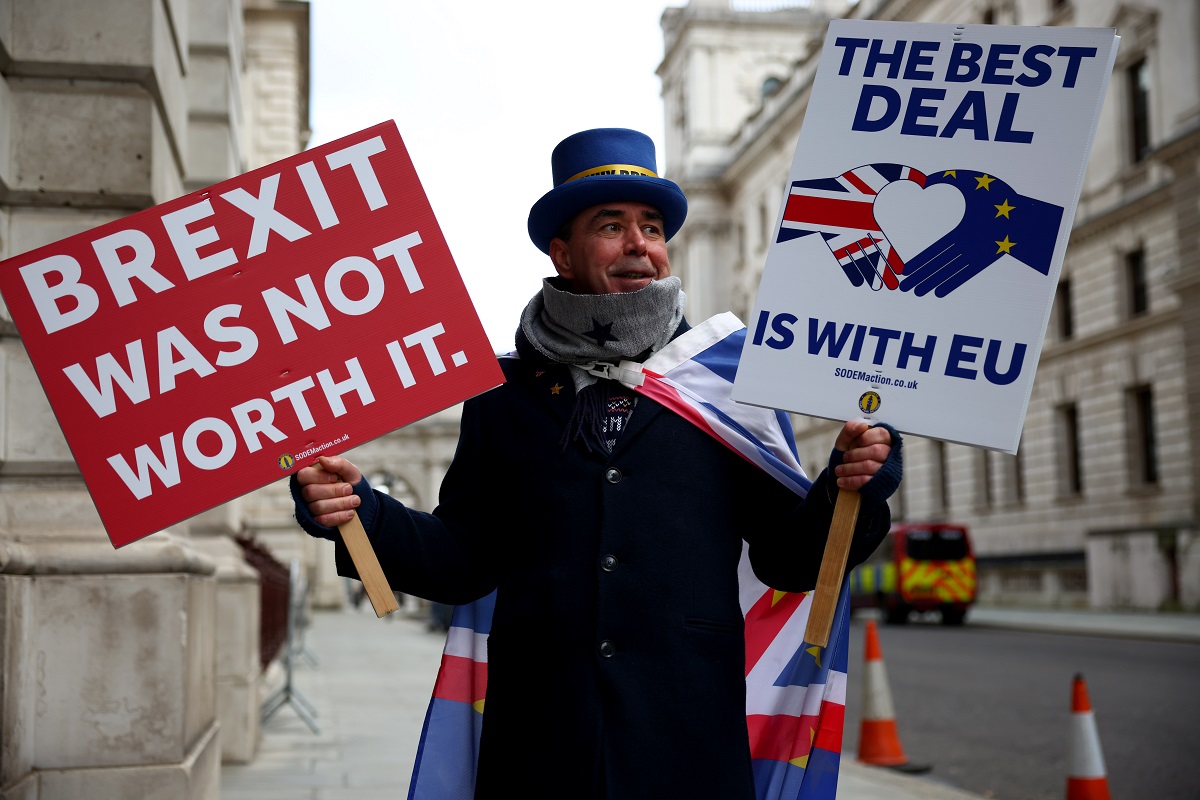 Inflation is expected to continue to create problems throughout 2023 and to strain the patience of consumers around the world. Bringing it down will be a real challenge for central banks whose efforts to control it so far have not yielded satisfactory results.

“Expect an extension of price controls, wages or a new National Price Board in the UK and the US,” is Saxo’s forecast.

If the dollar continues to rally and emerging economies’ currencies devalue, OPEC countries and their allies along with countries not militarily aligned to the US unite to withdraw from the IMF and create an international clearing union (ICU).

The new reserve currency, called Bancor (currency code KEY), would be based on the pre-Bretton Woods proposal of British economist John Maynard Keynes for an international monetary system to emerge after World War II without monetary hegemonies.

One of the Danish bank’s predictions is that it will be a terrible year for the Japanese economy as a result of successive interest rate hikes by the US Federal Reserve. Its effect on the yen will be a macro devaluation that could push the Japanese currency to an exchange rate of 200 to the dollar.

In this scenario, the Japanese government announces that the measure is temporary and that the country’s financial system needs to be restarted again. Meanwhile, Japan’s economic activity falls by 8%.

Saxo Bank’s latest prediction relates to the decision by OECD member countries to ban tax havens altogether. The measure would mean that all purchases made in OECD countries could not be made with capital from banks in tax havens.

“In 2016, the EU introduced an EU tax haven blacklist that identifies countries or jurisdictions that were deemed “non-cooperative” because they incentivize aggressive tax planning and avoidance,” the report cites.

As a result, OECD member nations would be required to adopt higher standards of transparency regarding money transfers made to their banking entities from abroad and to submit regular reports.

The Saxo Bank report is nothing more than “a thought experiment” as the institution itself acknowledges. However, it serves to raise not far-fetched scenarios that may occur in the form of black swans in 2023.

We will have to keep an eye on how political and economic events unfold. What does seem certain is that next year will be remembered as one of the most complex of this century.