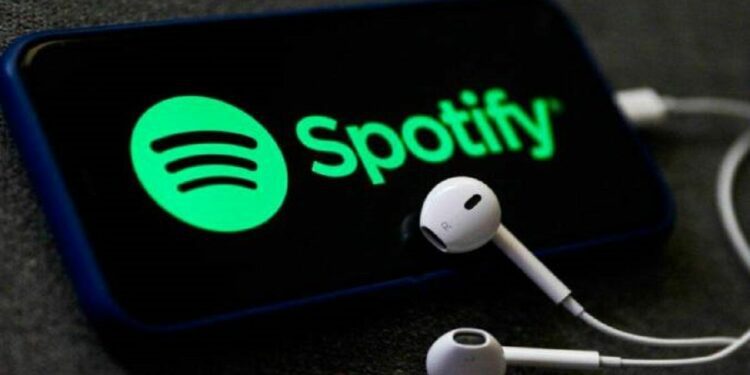 Spotify managed to present a result above the market analysts’ estimates on Wednesday. The streaming company achieved a 14% increase in paid subscriptions.

Spotify currently has 433 million active users, a number that exceeded expectations of 428 million. For the next quarter, subscriptions are expected to increase to 450 million. Spotify’s business model is based on paid subscribers and ad-supported playback in its free format. Advertising revenue rose to 31% in this earnings presentation.

The investing public has shown its unease in companies that base their revenues on advertising after Snapchat presented unfavorable results the previous week. The social network reported at the time that advertisers decided to reduce ad spending because of the current economic downturn. SNAP tumbled more than 30% that day.

“We saw a bit of weakness in the last two weeks of the quarter,” said Spotify CFO Paul Vogel. “While we expect advertising to become a much bigger part of our business in the long term … it’s still a reasonably small amount of our revenue at just 13%,” he maintained.

Spotify’s most important business is getting premium subscribers, or those who pay a monthly subscription and avoid listening to commercials. These subscribers amounted to 188 million, exceeding analysts’ expectations of 187 million.

Spotify reported a 23% increase in revenue to €2.9 billion ($2.94 billion), compared to the outlook of €2.8 billion. Although like most companies at this time it had to lay off people to balance its finances. It reduced its workforce by 25%.

The Sweden-based company expects to achieve revenues of €3 billion for the next quarter, above expectations of €2.95 billion.