Sweden launches its digital currency to compete with Bitcoin 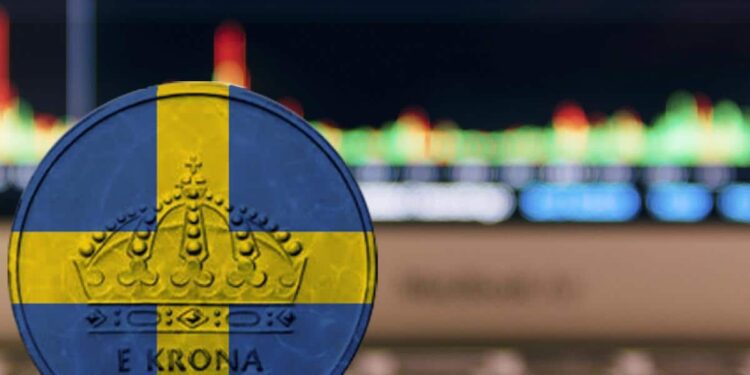 Since the beginning of the month, the digital currency can be used in stores across the country and even abroad buy or sell goods and services, the Swedish monetary authority specified.

“The cryptocurrency is rapidly gaining ground surpassing the success of Bitcoin. For now, the price is affordable for all people,” reads the website of the digital currency, which it invites Swedish citizens to purchase as an investment asset.

The eKrona is a fiat cryptocurrency

The first central bank currency (CBDC) issued in the world was the ‘Dollar sand’ of The Bahamas in 2020. However, the eKrona is the first digital currency to be backed by an industrialized economy. Although, it is estimated that at least 80 percent of central banks are doing similar research and testing.

Despite being a member state of the European Union (EU), Sweden has not yet embraced the euro as its official currency and retains the Swedish krona. This is because in the 2003 referendum the Swedes rejected joining the eurozone. However, the regional community’s rules require that they must adopt the euro in the future.

Banking authorities have clarified that the ‘eKrona’ is not a cryptocurrency like Bitcoin, Ethereum, or any other existing currency on the market. It is a legal, state-backed fiat currency that while using blockchain technology, basically has the function of replacing physical banknotes or coins in circulation.

More central banks will soon have their digital currencies 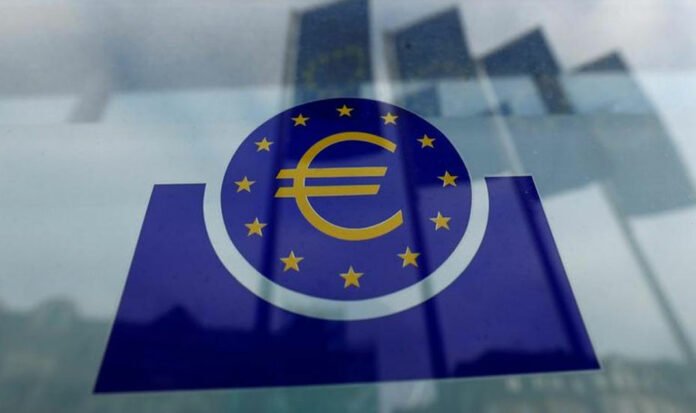 For three years now, the Riksbank has been doing research and testing with the eKrona. The digital currency project has been developing in phases. Currently, it has incorporated banking and consumers so that they can freely trade the state cryptoasset.

The European Central Bank also recently announced that it is preparing to launch the digital euro project, which it has been analyzing for some time. Just as central banks around the world are doing.

In the competition for digital fiat currencies are the central banks of Japan (J-Coin), Russia (CryptoRuble), and the United States, which is looking for ways to respond to China’s digital yuan project, which is at a very advanced stage of testing.

Riksbank announced last year that it planned to issue a “digital complement to cash” as “The use of banknotes and coins is declining in society.” The issuer indicated that “Technological advances with respect to electronic money and payment methods are advancing rapidly.”

Toward a cashless society

“Sweden is currently one of the countries where digital payments are increasing the fastest,” the bank noted. According to GlobalData, the Scandinavian country ranks fifth globally among countries where the least cash is used and predicts it is already “poised to be the first truly cashless society by 2023.”

According to Swedish central bank estimates, cash usage among the country’s population has fallen to less than 10%. The coronavirus pandemic, coupled with the scarcity of cash in circulation and the convenience of electronic payments has accelerated the adoption of digital cash.

The price current price of the ‘eKrona’ as of this writing is $0.000094. The Swedish digital currency can be purchased securely on the official website that the authorities have arranged to avoid scams.

“Only coins purchased through EKRONA.COM are valid for exchanging, as well as for purchasing items in the store,” the digital asset’s website warns. While predicting that “cryptocurrency is the future of money.”

The competition between central bank digital currencies and decentralized tokens created by individuals and companies has thus begun. The eKrona is so far considered to be the most important digital currency project on the market.

Sweden, which created the modern banknote some 350 years ago, is now one of the first countries to create fifth-generation money. mere coincidence or a clear vision of where economies and society are heading? What is certain is that since the creation of Bitcoin everything has changed in the financial world. Nothing will ever be the same again.

Chinese reunification would be a nightmare for the West