There is hope: climate targets can still be met

BloombergNEF's latest annual report says so, but for that you have to start making decisions now. 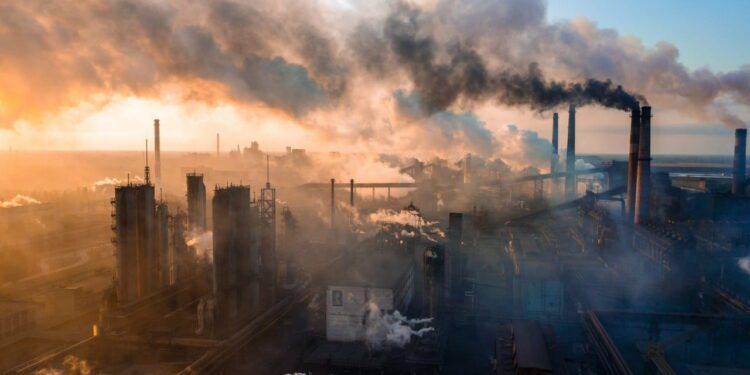 Even after the failure of the global climate summit, the world is capable of evading the worst effects of climate change if it accelerates electrification and renewable energy development and boosts the advancement of hydrogen and carbon capture, according to BloomergNEF.

The world can head unimpeded toward net emissions elimination by 2050, but only if countries and companies make important decisions now, the research company said in its annual report.

While the world’s energy crisis made renewables more cost-competitive with steadily rising fossil fuels, waiting for an economic transition alone will continue to leave the planet far short of the Paris Climate Agreement goals.

“There is still a possible path to reach the Paris Agreement goals, but reaching them requires immediate action,” said David Hosert, the company’s Global Head of Economics and Modeling.

“We need to increase the speed of building power grids, manufacturing capacity for low-carbon technologies, and the supply of essential metals and materials,” he said.

The report was released the week after the COP27 global climate summit in Egypt, where, according to BloombergNEF, there was no major increase in anti-climate change decisions.

Technologies such as wind generators, solar panels and batteries have already made significant advances and will continue to develop on their own. According to BloombergNEF, without government support for climate change, they will account for about 65 percent of power generation worldwide by 2050.

The report says that several countries, such as China, India and Indonesia, are expected to reach climate targets that already exist on the basis of economics alone.

Fossil fuel consumption will peak in 2030. However, this could leave global emissions close to 25 billion tons per year, only 30 percent less than today, and the world would be headed for a 2.6 degree Celsius temperature increase from pre-industrial, failing to meet the Paris Agreement targets.

With a more ambitious path, wind and solar would account for about 75 percent of global energy in 2050, while nuclear, hydrogen and fossil fuels together with carbon capture would equal the remaining 25 percent.

This could keep temperatures at an increase of 1.7 degrees Celsius.

It will also require much more work. Spending on renewables in this decade will need to triple spending on fossil fuels. Less developed technologies will need major investment, because hydrogen use must increase five times more by 2050 than today and carbon capture capacity will need to increase by 1,700 percent.