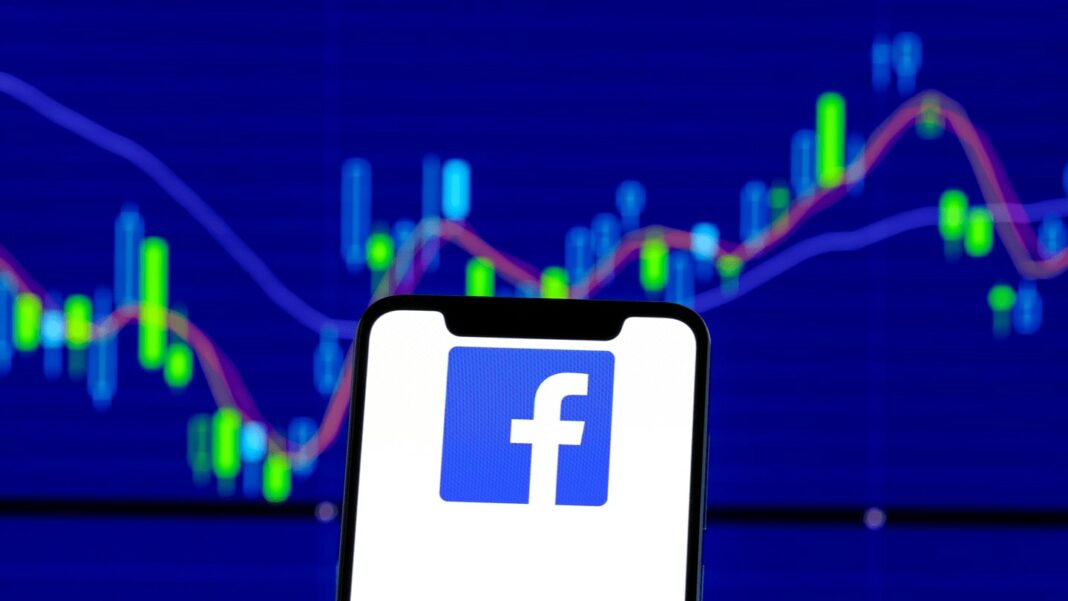 Former President Donald Trump took his fight with three big tech companies to the U.S. courts. Will it impact stocks?

He did so by filing lawsuits that legal experts say are highly likely to fail, even when he has the support of Republican voters, corporate fundraisers, and individual donors.

Trump said this week at a press conference that the lawsuits are against Facebook, Twitter, and Google (especially YouTube), as well as their respective CEOs and top decision-makers – Mark Zuckerberg, Jack Dorsey, and Sundar Pichai. The process will be through a class action lawsuit.

The former U.S. president has a long history of threatening to pursue legal action but does not always follow through.

In this case, the announcement was made at his golf club in Bedminster, New Jersey. He did so with other leaders who have been part of the “America First Policy Institute,” the nonprofit group created to support the lawsuits.

One of those text messages (SMS), was written as if it had been authored by Donald Trump himself and included a link to his joint fundraising committee “Save America,” which also raises money for other Republican Party political initiatives.

The lawsuits were released 30 days after Zuckerberg’s network decided to keep Trump’s account suspended on the world’s most popular platform by a number of users, Facebook. That’s how it will be, at least, until January 2023.

Twitter, meanwhile, Trump’s favorite social network, canceled the former president’s account in January 2021 and said that this situation would be permanent.

It was after the riots in front of the Capitol perpetrated by a group of Trump supporters.

The lawsuit against Pichai, the leader of Alphabet, makes special mention of YouTube, the video website bought by Google in 2006. YouTube indefinitely banned Trump at the beginning of 2021.

Trump said he does not want to reach an agreement when asked by reporters if that was the goal.”“We don’t know what’s going to happen, but we don’t want an agreement of any nature,” the controversial mogul added.

What the lawsuits say

The three lawsuits are related and were filed in federal courts in Florida. They say the tech giants violated rights contained in the First Amendment.

The goal is for the courts to order the social media companies to reinstate Trump’s accounts, so he can get back on the platforms.

They are also asking the court to declare that Section 230 of the Communications Decency Act, a rule that prohibits technology companies from having responsibility for what users post, is an unconstitutional rule.

Already when he was president, Trump railed against Section 230 of that law and repeatedly called for it to be repealed.

Moreover, he went so far as to link the issue to a series of controls launched when the coronavirus pandemic was beginning to hit and when a bill on military defense spending was being sought to be passed.

What’s going to happen to demand and stocks?

U.S. legal scholars doubt that this Trump attack on big tech companies is going to have any success.

“My understanding is that the lawsuit has virtually no chance,” a Vanderbilt University law specialist, Brian Fitzpatrick, explained to CNBC.

The issue is that technology platforms are private organizations, not government institutions, so the claim about violations of the Constitution cannot be sustained as easily, Fitzpatrick said.

On the other hand, analysts say they are unconvinced by the argument in the lawsuits that the companies should be treated as government because of their conduct, including alleged coordination with teams of the president-elect, Joe Biden.

For many analysts, this is just a marketing and public relations campaign that will not go to court. What’s more, some argue that it could end with some sort of sanction against the lawyers for filing an unsubstantiated lawsuit.

The lawyer representing Trump in the lawsuits, Matthew Lee Baldwin, declined to discuss the matter when asked. Nor would he give details on when the lawsuit would materialize in Florida courts.

Wall Street did not feel the impact of the news. Facebook shares were flat after the announcement, as were Google shares. In fact, both were up more than the S&P 500 average in the days that followed.

Something similar happened with Twitter, which has been stable in the last few Wall Street sessions.

The announcement came on the same day that the British newspaper The Guardian reported that the book “Frankly, We Won This Election,” about Donald Trump, contains praise from the former U.S. president for Adolf Hitler. Trump reportedly told an aide, “Well, Hitler did a number of very good things.” 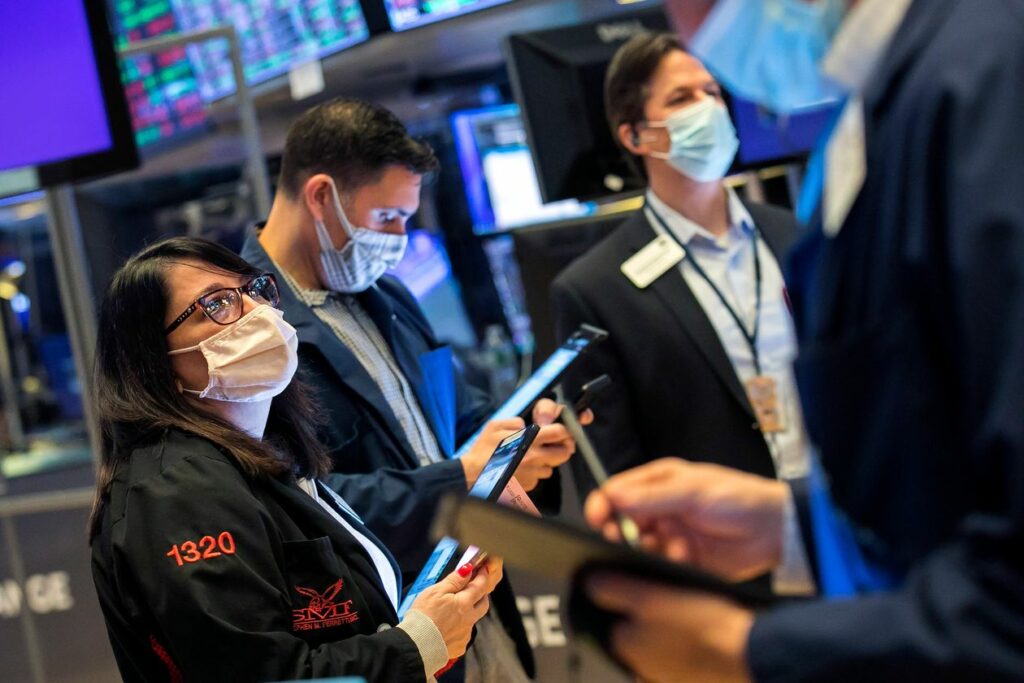 For Trump’s aides, this is fake news.