Belgium's capital was the headquarters of the digital policy team, which filtered out disinformation and hate speech 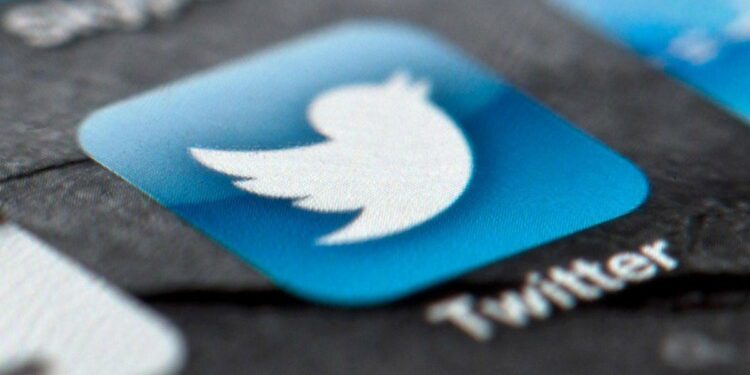 Elon Musk, the new Twitter Inc. ringleader, disbanded the company’s Brussels headquarters, setting off alarm bells in the European Union (EU). The Belgian capital was the headquarters of the team in charge of digital policy, which filtered disinformation messages and hate speech, following the guidelines imposed by the EU bloc.

Julia Mozer and Dario La Nasa, who were responsible for Twitter’s digital policy in Europe, left the company last week, according to a report in the Financial Times. The executives were the driving force behind the company’s compliance with the EU’s landmark Digital Services Act, which sets new rules for large tech companies to ensure the safety of users online.

Other executives had already left the small Brussels office earlier this month, when Musk laid off half of the company’s 7,500 employees after buying it. Mozer and La Nasa survived the initial cut, but decided to leave when the new CEO issued an ultimatum last week for staff to commit to a “tough work culture”.

Just as in Brussels, other local Twitter executives who held key positions dealing with government officials abruptly left the organization. As a result, the EU has doubts about whether Twitter has the staff to ensure compliance with laws designed to police online content.

“I am concerned about the news of laying off such a large number of Twitter staff in Europe,” Věra Jourová, EU vice-president in charge of the disinformation code, told the Financial Times. “If you want to detect and act effectively against disinformation and propaganda, this requires resources. Especially in the context of the Russian disinformation war.”

The European Commission verified that the U.S. company received, between March 28 and May 13, 1,097 notifications from European organizations warning about hate messages posted on the social network. This is the highest number of warnings received by a digital platform in that period, being only surpassed by Facebook, which received 1,558 notifications, according to Ok Diario.