The social network reported on this issue, one of Elon Musk's demands to take over the company. 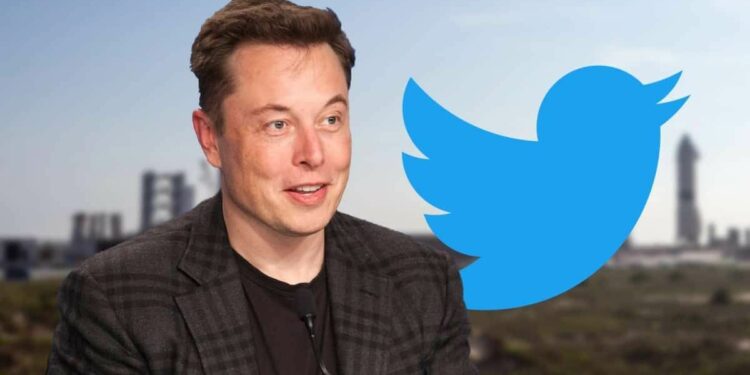 Twitter reported that it is deleting more than 1 million spam accounts per day. In this way, the social network is making efforts to try to reduce the work of automatic bots to the minimum possible, one of the demands made by Elon Musk to take the reins of the social network of the little bird.

Elon Musk has been known for the comings and goings to take control of Twitter after bidding $44 billion dollars for the entire company. These events have aroused the anger of shareholders who have accused the South African entrepreneur of manipulating the value of the company’s shares for his own benefit.

The story behind the purchase of Twitter by Elon Musk

It should be recalled that last April 25 was the day on which the agreement to buy Twitter from Elon Musk at a price of $54.20 per share was announced. Since that day, TWTR shares have plummeted approximately 25%. Today it is trading around $38-39.

The decline of Twitter shares responds to several causes. One of them is the reputation of the entrepreneur at a financial level, where a couple of tweets can change the price of a particular asset. This has happened with the prices of the cryptocurrencies Bitcoin and Dogecoin.

In short the market has wide distrust that Elon Musk will own Twitter in the future, or at least he will own it with a price of 54.20 per share.

A new threat from Musk to stop the buyout deal prompted Twitter to provide information to show progress in this regard. The company founded by Jack Dorsey intends to show evidence that spam and bot accounts only reach less than 5% of the platform’s total users.

Twitter gave a conference call in which it remarked that the numbers of these harmful accounts are not relevant. He also argued that the number of active users who are served interest-based advertising, a common practice used by all social networks these days, is much higher.

The way Twitter deactivates spam accounts is through humans monitoring thousands of random accounts using combinations of public and private data. The social network said it considers it not credible that calculating the accounts is done externally because it would be exposing private information.