The decline is 8.1%. Rising mortgage rates and inflation are the main factors behind the decline 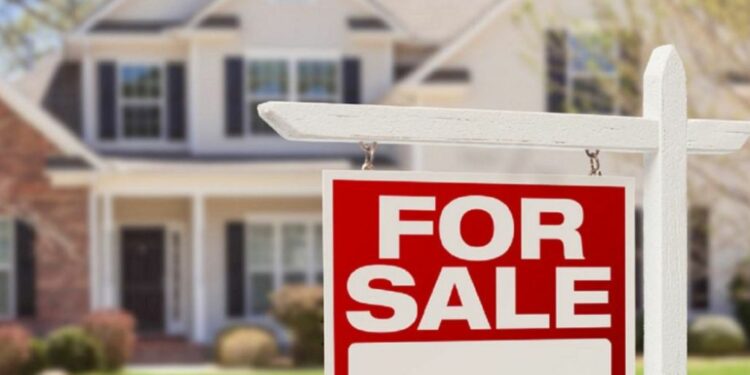 Demand for housing is slowing in the United States. Home sales have fallen to their lowest level in two years, driven by rising mortgage rates and higher prices.

The reported number has exceeded analyst estimates that expected a drop to approximately a 660,000 unit rate. Sales have been declining in May with a 17.4% drop. The highest units reached was 993,000 in January 2021, which represented a record since 2006.

The average 30-year fixed mortgage contract rate is 5.54%. That rate rose more than 200 points since January on the back of rising inflation and the Fed’s tightening monetary policies.

This week the Fed will raise the policy rate again by another 75 points. This will also increase mortgage rates by 225 basis points. The housing market has historically been sensitive to interest rate increases. Pre-owned housing starts fell for the fifth consecutive month in June and building permits have also declined sharply recently.

Nonetheless, the reduction in demand could put some downward pressure on prices. This would help align housing supply and demand. New home prices rose 7.4% year-on-year in June to $402,400. Meanwhile, homes under construction accounted for 67% of the inventory and homes to be built indicated 24.1%.

Continuing at this level reached in June, it will take 9.3 months to clear the supply of homes on the market, up from 8.4 months in May.