The UK rules out banning so-called "legal but harmful" content on the Internet and will focus on access controls. 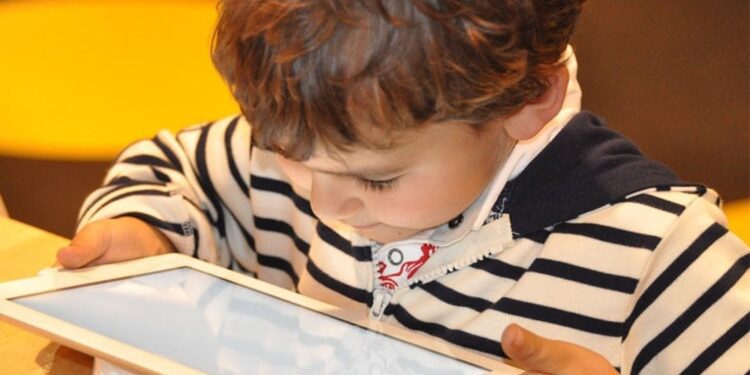 The UK will not impose obligations on technology companies to remove legal but harmful content from their platforms.

The decision comes after activist groups and parliamentarians in that country have expressed concerns that the policy could restrict freedom of expression.

In contrast to this strategy, the online safety laws will focus on protecting children and will ensure that companies delete illegal and prohibited content from their platforms, according to the government.

In addition, the authorities said they will not specify which legal content should be censored.

This country, in the same way as the EU and other nations, is in the midst of the struggle to protect users on social networks, particularly children, from content that may cause harm, but avoiding restricting freedom of expression. A very fine line that is complicated to determine.

Donelan explained in an interview for the BBC that companies cannot claim that they only allow their platform to be used by people over the age of 13, but then actively promote its use by children under the age of 10.

Thus, he said, their goal is to prevent that from happening.

According to him, technology companies could start being fined up to 10 percent of their revenues if they do not put in place systems to restrict children’s access to certain content on the Internet.

The UK had previously said that social networking firms would start being fined if they did not delete harmful content, such as abuse, even if it was not within the criminal limit, and managers could be subject to criminal prosecution.

The British minister pointed out that the term “legal but harmful” with respect to Internet content, which had been opposed by several members of Parliament and which had delayed the continuation of the bill, had unintended consequences and undermined freedom of expression.

The authorities said that deleting it, moreover, could avoid the risk of platforms removing legitimate posts to avoid penalties.

The renewed version has surpassed the previous one because it protects the same companies and freedom of expression, avoiding that, for example Facebook or Twitter, have to remove content, suspend or ban access to users when there are no violations on their platforms or the law itself.