Swedish Volvo's sales increased 30%, even in a scenario of problems in supplies 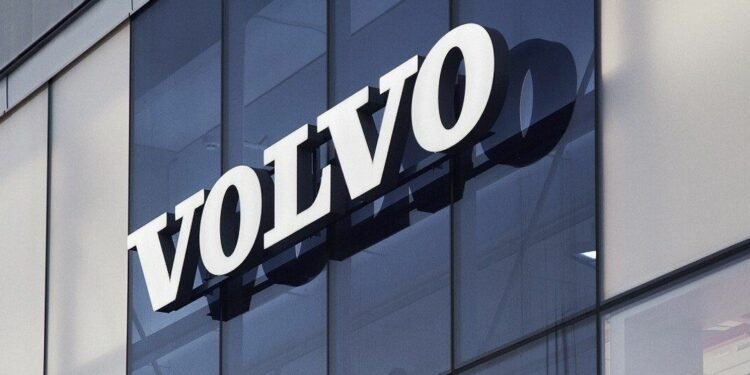 Swedish automaker Volvo appears to have overcome raw material-related difficulties that dampened its sales in the first three months of the year.

The company increased its net sales by more than 30 percent, scoring a total of $11.5 billion in the same fiscal quarter.

According to the company’s results announcement, its earnings, higher than expected by analysts and the company itself, are due to the increase in automobile sales and in the services business.

This figure is higher than the one forecast by analysts ($12.2 million), according to Bloomberg data.

Despite Volvo’s results for the last reported quarter were satisfactory, difficulties with the supply chain continued to hurt the company’s business, as noted through a statement by its president, Martin Lundstedt. “We had additional costs linked to supply chain problems, in addition to sharp increases in inputs higher than in previous years,” he adds.

what was the consequence of all this? The expected.

Higher costs caused the Swedish manufacturer to increase the price of its cars and trucks. “We continue to work proactively and successfully manage pricing to counteract these effects,” Volvo’s CEO explains.

After several months with strong difficulties in the supply chain, the company insists that it is still working to cover the accumulated demand. In this regard, it reduced the receipt of new orders to reduce the waiting period and to counteract the increase in production costs.

In the announcement of the results, the executive highlighted that, despite the coronavirus, inflation and supply chain disruptions, they are very satisfied with the increase in sales, reaching more than 60 thousand units in the second quarter of this year.

With these figures, the Swedish group continues to maintain its forecast of reaching 300,000 units sold this year in the European and U.S. markets.

Despite this, sales in China were reduced due to the measures adopted by the Asian giant due to the pandemic.

The company’s sales in China fell from 1 million units to 800 thousand.

Of the 5 regions into which the company has divided its business (Europe, North America, South America, Africa and Oceania and Asia), the only region that generated losses for the company was Asia.

According to the company’s data, it reduced its operations by 58.5 million dollars.

The Swedish brand and electric vehicles

Another of the company’s objectives is that of electric cars. To achieve this, Volvo announced that it is developing different technologies to grow in this direction, both for cars and trucks.

“One of the most significant advances in these three months was the presentation of the first electric truck. This truck has a range of 1,000 kilometers, as it has a fuel cell capable of generating its own electricity while driving and only emits water,” explained Lundstedt.

The company will also include fossil-free steel frames in its electric trucks. This is critical to meeting its goal of decarbonization and eliminating net emissions altogether.

In line with this, a few months ago, the company opened its first battery assembly plant for electric vehicles. Each battery has a capacity of 90 kWh and the user can choose to have up to 6 battery packs in his vehicle, i.e. 540 kWh.

“The packs in this facility are custom built for the heaviest electric vehicles. Production will be simultaneous with the launch of production of the larger Volvo electric trucks,” noted the company’s CEO.

The Swedish manufacturer’s strong point is trucks. It is not for nothing that it is the second largest company producing large vehicles in the world.

This sector, at the same time, is worrying the firm.

Although demand for this type of vehicles was very high during the second fiscal quarter, orders then fell by about 8 percent.

This happened in spite of having new business, very solid by the way, in the United States.

But the good momentum in the country governed by Joe Biden did not allow to counteract the “restrictive order allocation” on the European continent.

Volvo announced that it will continue to maintain its targets for this year for most major markets, despite the three major problems it faces in 2022: supply chain disruptions, the pandemic and the Russian invasion in Ukraine.