Xiaomi loses 200 million euros in the third quarter and its revenues fall short of expectations. 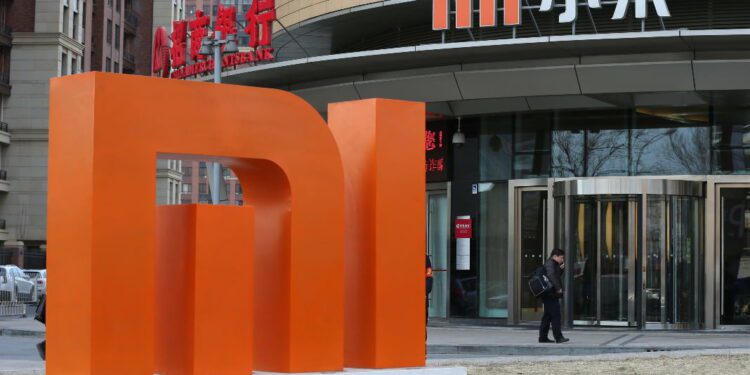 In the Chinese company’s data, it highlights a negative impact of 2.4 billion yuan (325 million euros) due to the detriment in the value of the investment in preferred shares.

Xiaomi noted that in this period the money earned in the other countries outside China exceeded 35 billion yuan (4.8 billion euros), which is more than half of the total figure.

This shows a strong growth of the company in markets other than its home country, diversification that is allowing it to sustain its structure when sales are not good in China.

In these same months, shipments of Xiaomi branded smartphones (and its derivatives, such as Redmi) were in the top 3 in more than 50 countries and regions; and in the top 5 in 65 countries. This last figure is included in Xiaomi’s report and belongs to the technology market analysis firm Canalys.

Xiaomi said that its market share of cell phones in the Eurozone, Latin America and the Middle East has increased in the months of July to September compared to 2021.

Since its founding more than a decade ago, Xiaomi has had a very rapid growth to reach the top of the technology market in China.

Its strategy has been so powerful that it is currently among the most important smartphone manufacturers worldwide.

The marketing strategy is focused on smartphones but also on other electronic devices such as the Xiaomi Band smartwatches.

In recent years, Xiaomi has grown phenomenally to be on par with technology giants such as Samsung and Apple.

Through the second quarter of 2021, it has a market share of 14 percent, an increase of 1.4 percentage points versus the first three months of this year.